Immigrant professor Huong Nguyen mentors the next generation of teachers. Overcoming prejudice in the United States and surviving times of war shaped her teaching legacy and helped her create a community of empathetic educators. 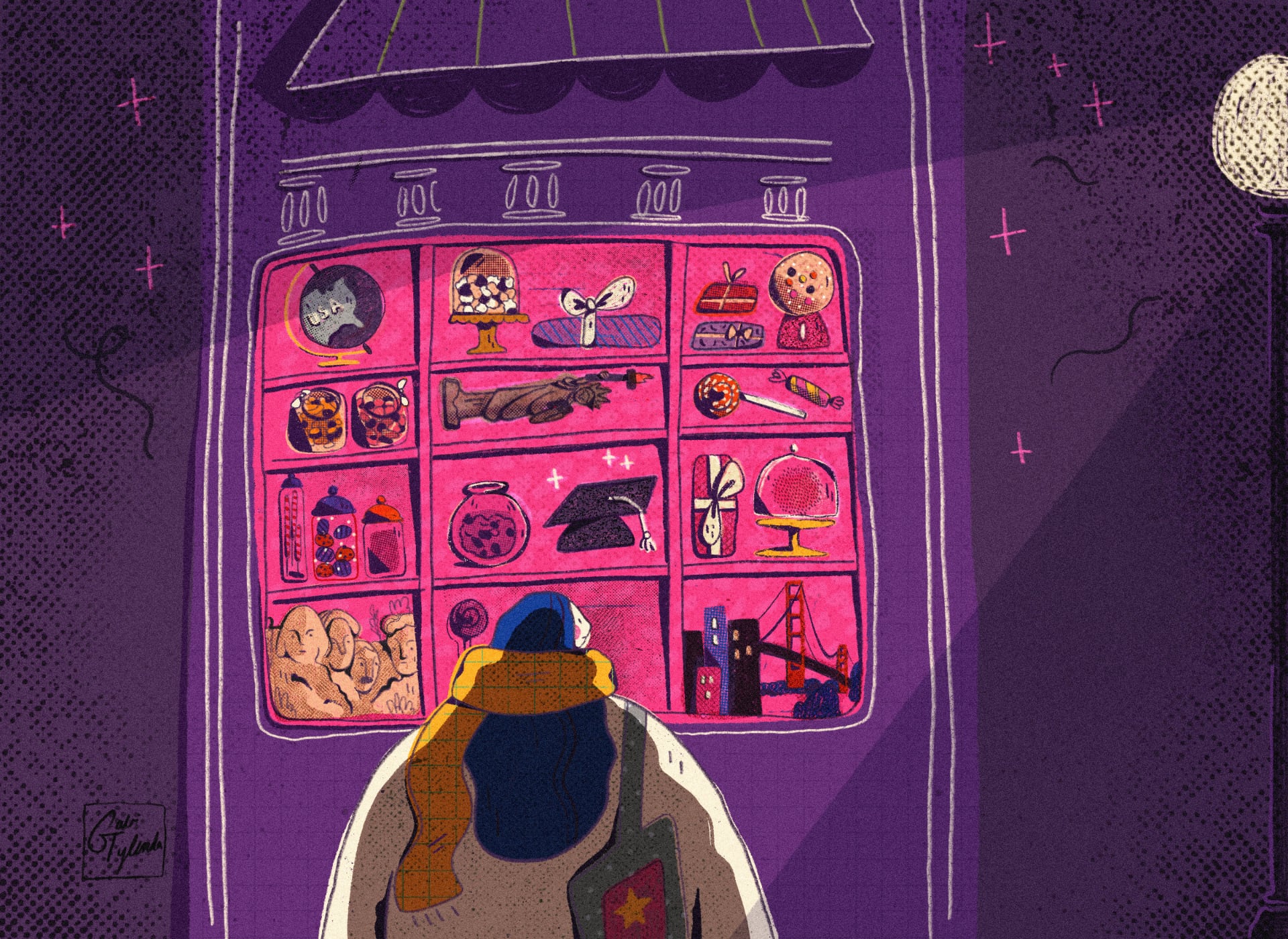 For professor Huong Nguyen, her first days in America were cold and lonely. She came to the United States on an international student visa in 1971 and she said her goal was to go home to Vietnam. She brought along items that reminded her of home; several photos from her childhood, music, and books in French. “Like a little girl in a candy store, everything was huge. And there was a highway, just lots of cars, people are going really fast, people talked really fast, and I wasn’t able to always follow and that language barrier was probably one of the most distinctive challenges,” Nguyen said. The plan was for Nguyen to get her education in America while her father built a school for her to teach at in Vietnam. She said she had to stay in the U.S. because of the Vietnam War. Nguyen and 4,561 Vietnamese refugees were affected by the fall of Saigon in 1975. Many exchange students from this group lost their international student visas and had to apply for refugee status, just like Nguyen. 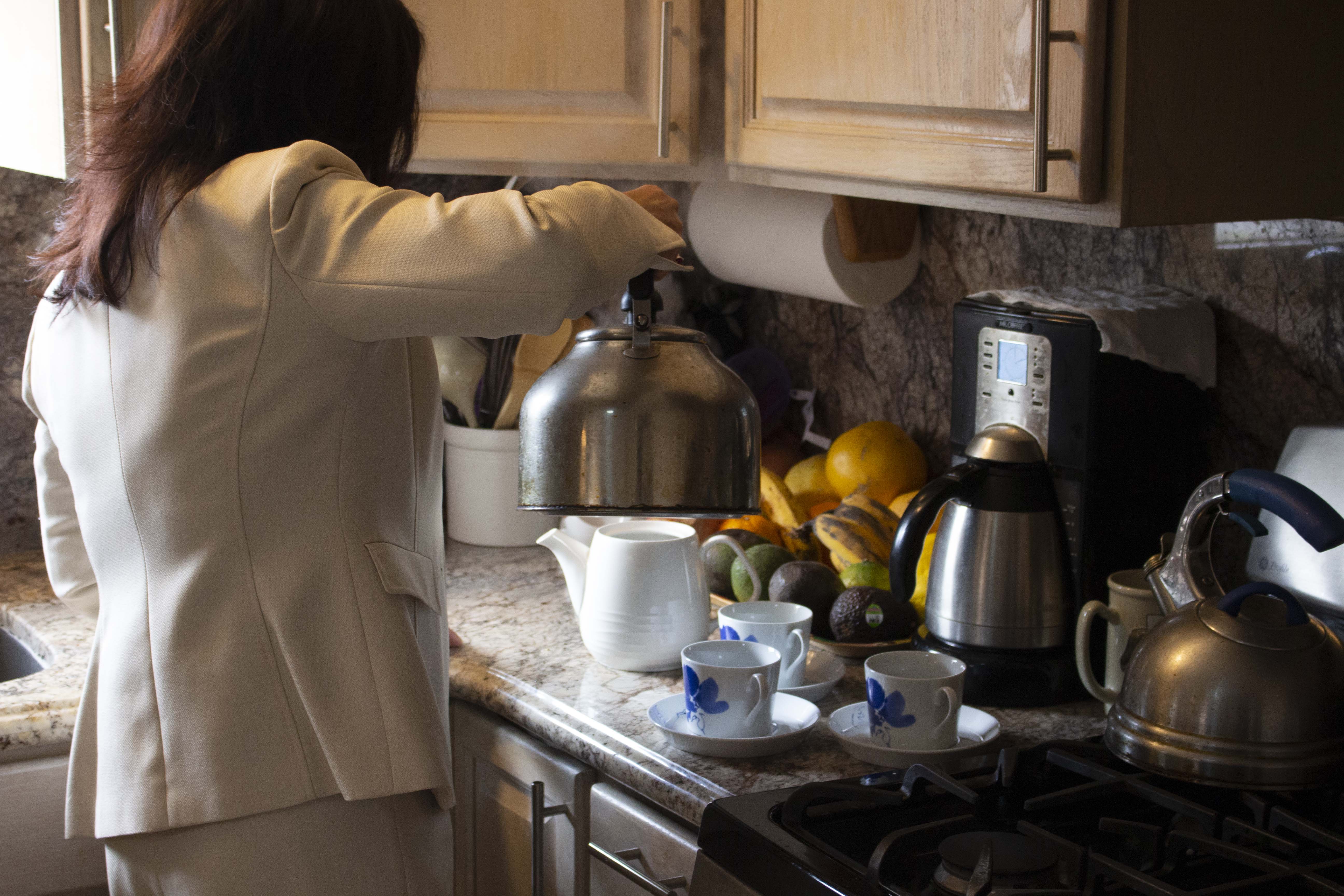 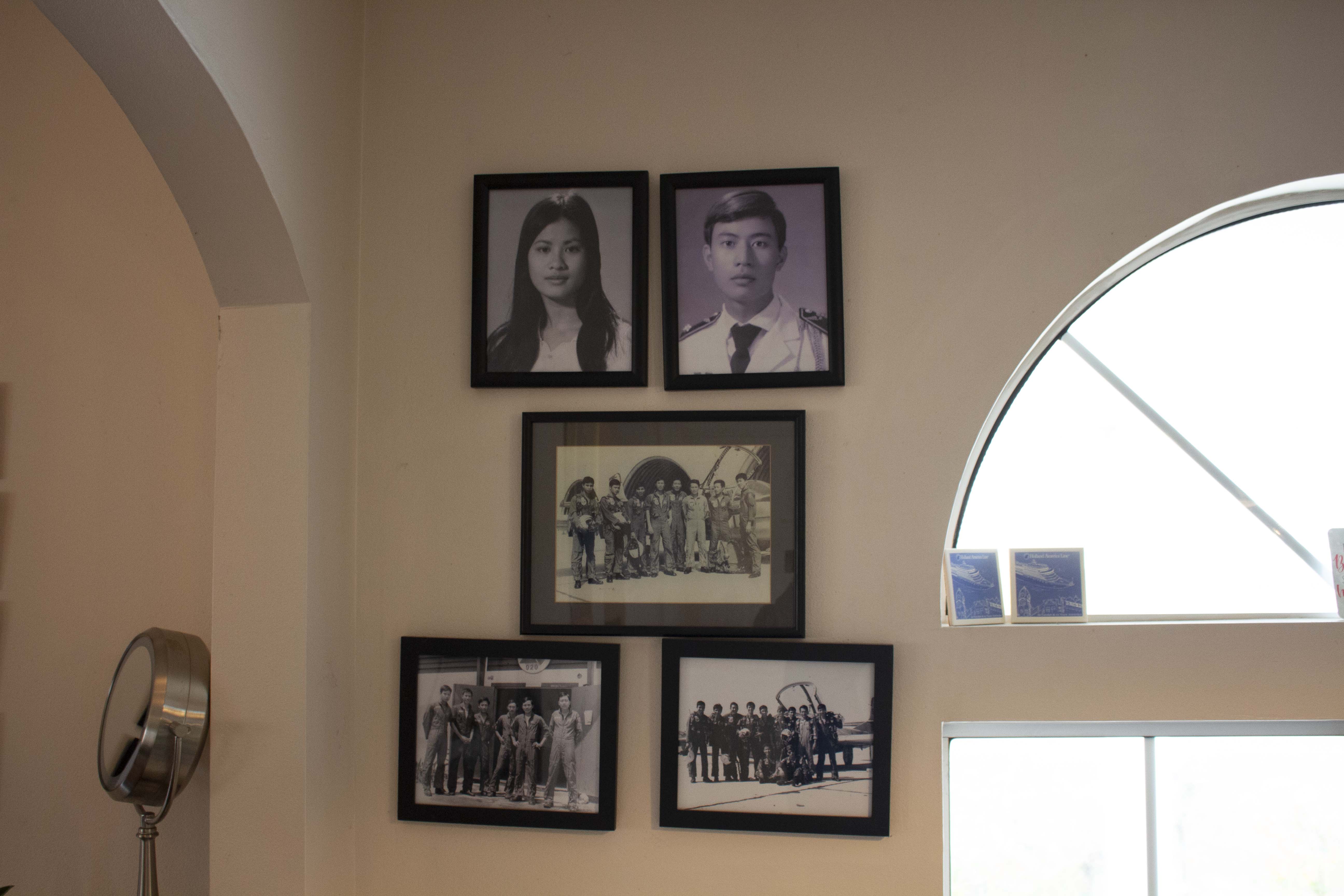 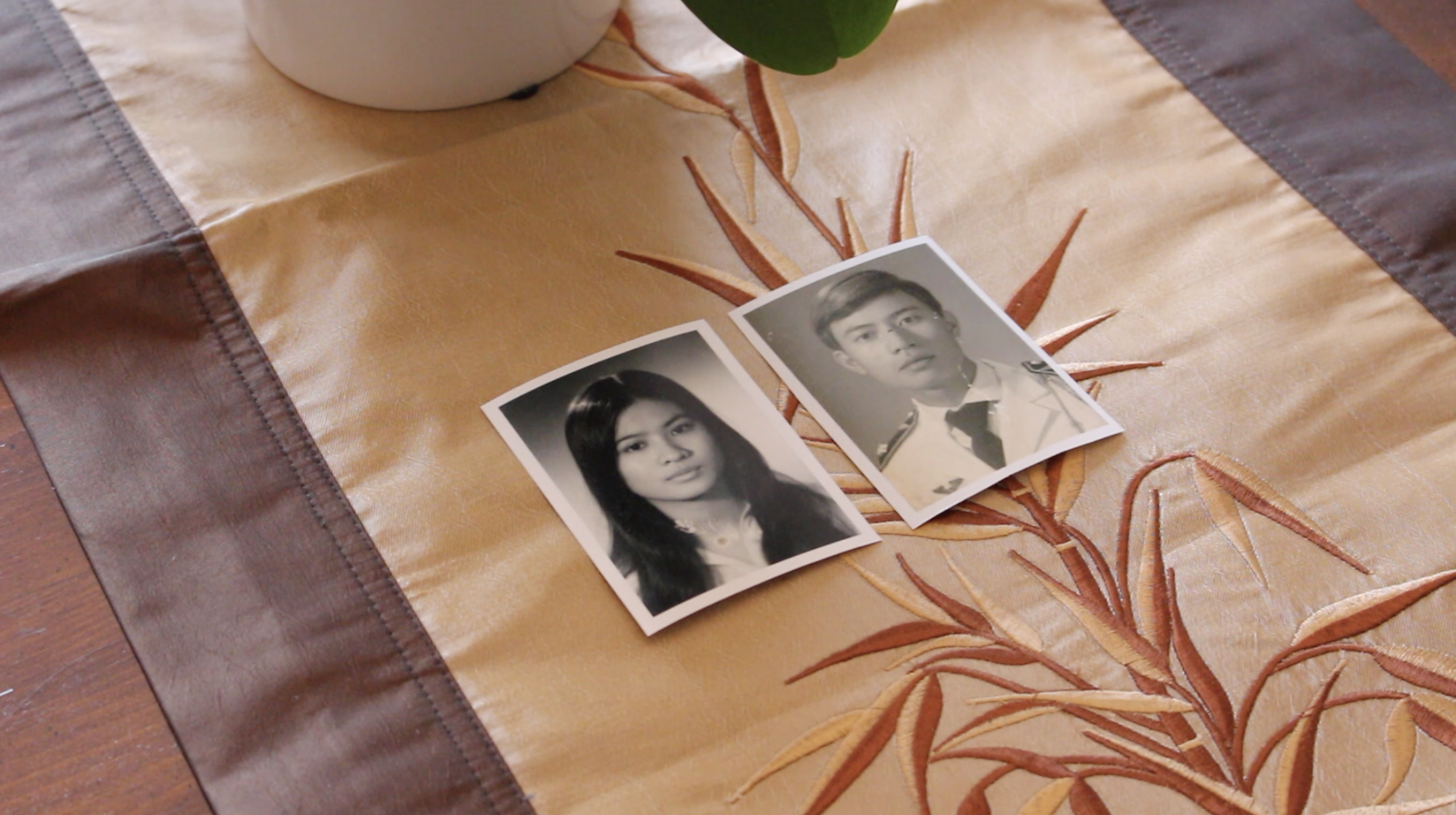 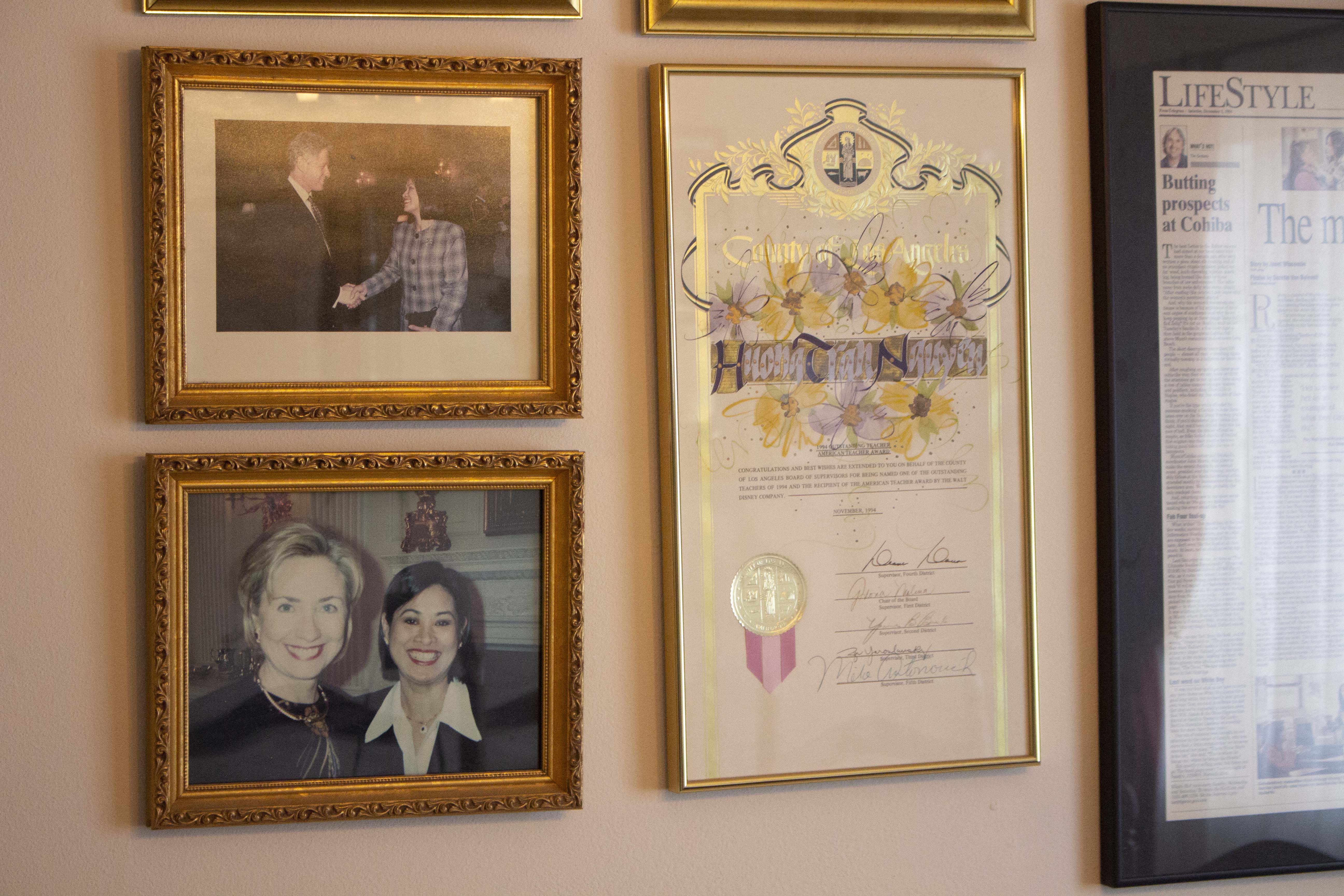 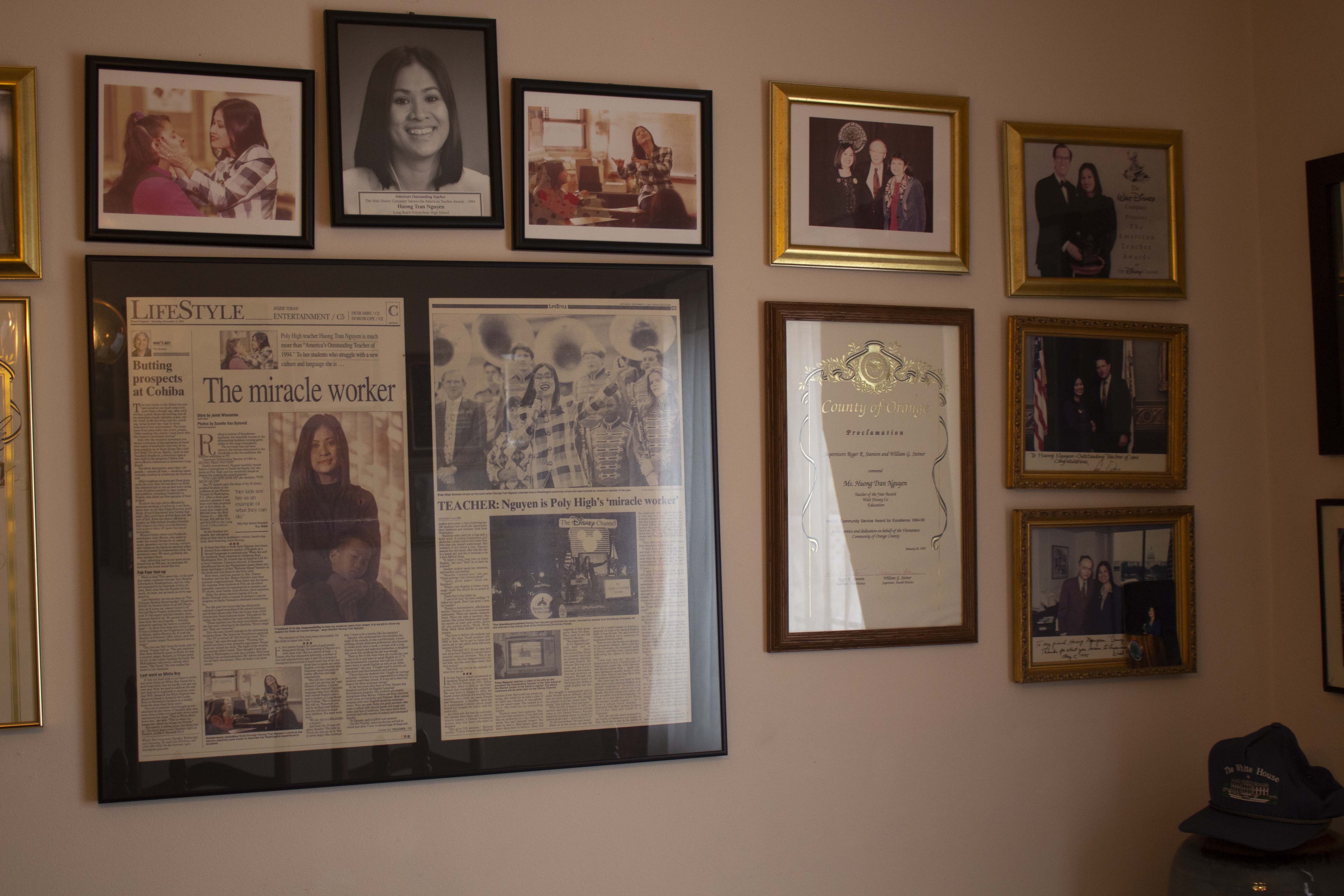 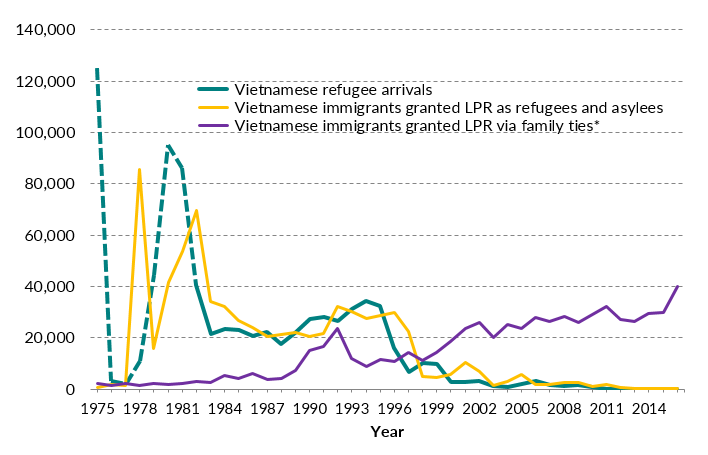 During the process of applying to become a lawful permanent resident, Nguyen had to care for 12 family members who escaped from Vietnam. She worked at a crepe shop and at a La Mesa bank to maintain a salary while she continued to pursue a degree.

Many of Nguyen’s college classmates were naive about the Vietnam War, with only a few who knew where the war actually was, she said. Nguyen experienced prejudice from a San Diego state university professor in the 1970s. She said her professor told her she would never reach the same caliber as her English speaking peers.

“Imagine a young person standing there, all of her dreams and passion is to become a teacher, and being told that by a person of authority, and I just kind of died in front of the class,” Nguyen said. As she overcame discrimination, Nguyen made sure that she cared for individuals who couldn’t speak up for themselves and who were less privileged than she was. “I felt that I needed to be a strong voice and be an advocate for … the little people who did not have those opportunities. I think they are the ones that needed to be empowered … I felt that that would be where my impact would be most substantive,” Nguyen said.

Nguyen lived with a Jewish woman while she went to college. At the height of the Vietnam War, not only did she feel as though she’d lost her identity at school, her own household forced her to assimilate to American culture. “I wasn’t allowed to cook my Vietnamese meals, because she didn’t allow for soy sauce to be there, she didn’t allow for any onions or garlic to be you know, sauteed,” Nguyen said. “She couldn’t stand the smell.” Nguyen has now taught for over 21 years, while at the high school level she received awards including National Outstanding Teacher of the Year and National Outstanding Teacher of Foreign Languages and English as a Second Language. She served as senior fellow at the U.S. Department of Education in 1995. She also earned her doctorate in education from the University of California, Riverside. As a professor, she now teaches and mentors aspiring teachers at California State University, Long Beach. 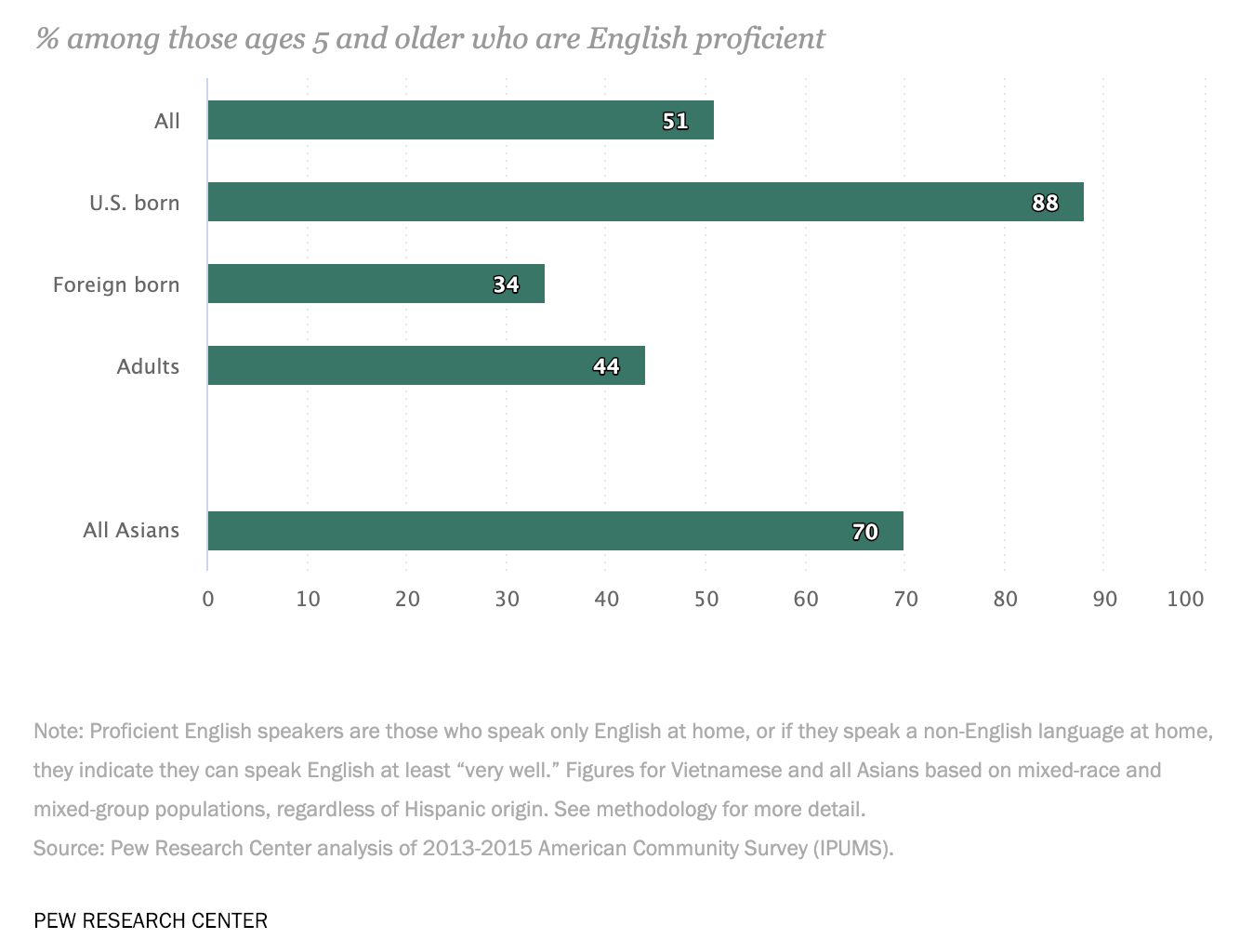 Tuy Truong, a former student of Nguyen and teacher of a Vietnamese language immersion class for transitional kindergarten at DeMille Elementary, described her as caring and understanding. Even in times of contemplation, Truong said Nguyen will be patient and listen to multiple points of view and allow her to ultimately make decisions. “There was a time that I think my mother actually called her and asked her to tell me something that might give me an advice that I needed to do so,” Truong said. “I could call her anytime she’s already available to support on anything that I needed, from method of teaching now to teach in Vietnamese for non Vietnamese students.”

Nguyen said it does not take much to do something for another person, it is really just time. Her professional friendships seem to resonate across generations. “For many, many Thanksgivings, I invite students who have no place to go, or maybe some of them are going through a separation or divorce. Or maybe they come from another country, and they have no place to fly home,” Nguyen said.