A doctor’s journey to love and acceptance

Vikas Satyananda found solace in the U.S. after making the difficult decision to leave everything he had in his home country of India behind to find his soul mate and pursue a career in medicine.

Doctor finds the pathway to love 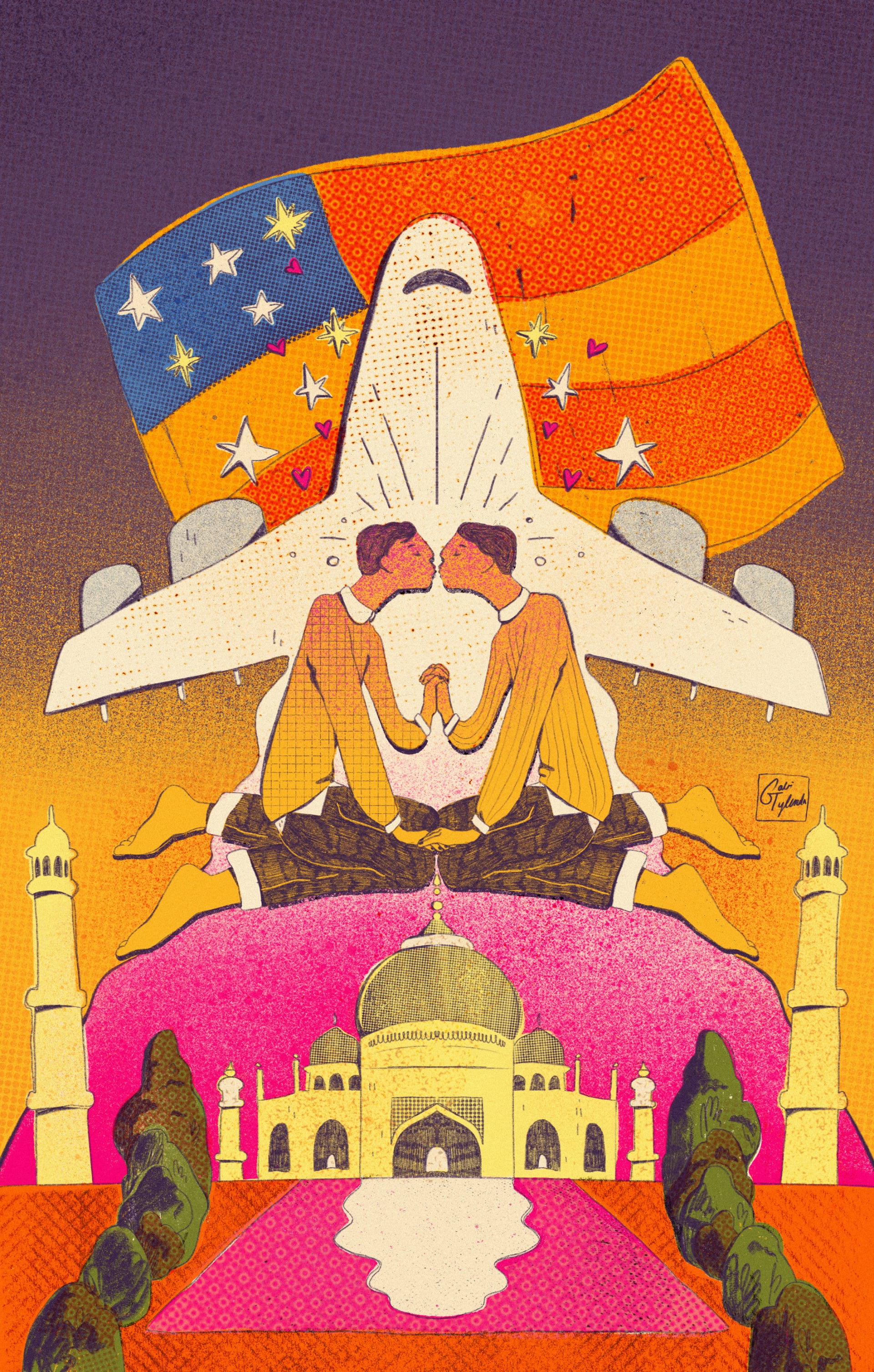 Doctor finds the pathway to love

Vikas Satyananda once kept his love life secret. That’s because, until recently, a gay man in India could be imprisoned.

When he immigrated to the United States, not only did he find acceptance but he found his true love within days.

Satyananda and others in the LGBTQ community in India were forced to keep their love lives hidden from the public eye because of Section 377 of the Indian Penal Code. The law stated that voluntary homosexual acts are punishable by law.

In September 2018, in a landmark ruling, the Supreme Court of India reversed Section 377, which decriminalized gay sex.

Satyananda is thrilled with the Supreme Court’s ruling, but said when he was back in India, he wasn’t sure the law would ever change during his lifetime. That’s why he decided to leave.

Satyananda said he dreamed of not having any social constraints or stigma and he dreamed of not being literally ostracized for being “who I am and what I am. And that was the main reason why I left India and came to the United States.”

Before permanently moving to the United States, Satyananda boarded a plane to the East Coast to attend interviews for a fellowship. He met some nice people on the trip, including a man named Keith McDowell.

But Satyananda didn’t know if he’d ever see him again. Months passed before he found out he was accepted into a fellowship and would be moving to Pittsburgh.

Finally, he found out he got it and would move to Pittsburg soon. Thrilled, he reached out to people he had met during the trip including McDowell.

It was then that McDowell told Satyananda he had relocated to the “Steel City” to be closer to his family.  The pair went on their first date on Satyanda’s second day in Pittsburgh.  This was the beginning of a relationship that would change both of their lives.

“It was just magical. Our connection was instant and we bonded so well, so fast,” Satyananda said. The couple married about five years ago.

In addition to finding love, Satyananda also found friends and a supportive network through work and the LBGTQ community.

“I am out to all my all my peers, all my colleagues, all my juniors, everybody knows my husband Keith and it’s not actually an issue in any way,” he said.

But moving to the United States to live his life as an openly gay man did not come without major sacrifice.

Despite Satyananda’s three years of medical school in India, when he decided to immigrate to the U.S., he learned he would have to redo all of his medical training.

“My training in India would not apply here…because for me to be a surgeon in the United States I need to be board certified by the American Board of Surgery,” Satyananda said. 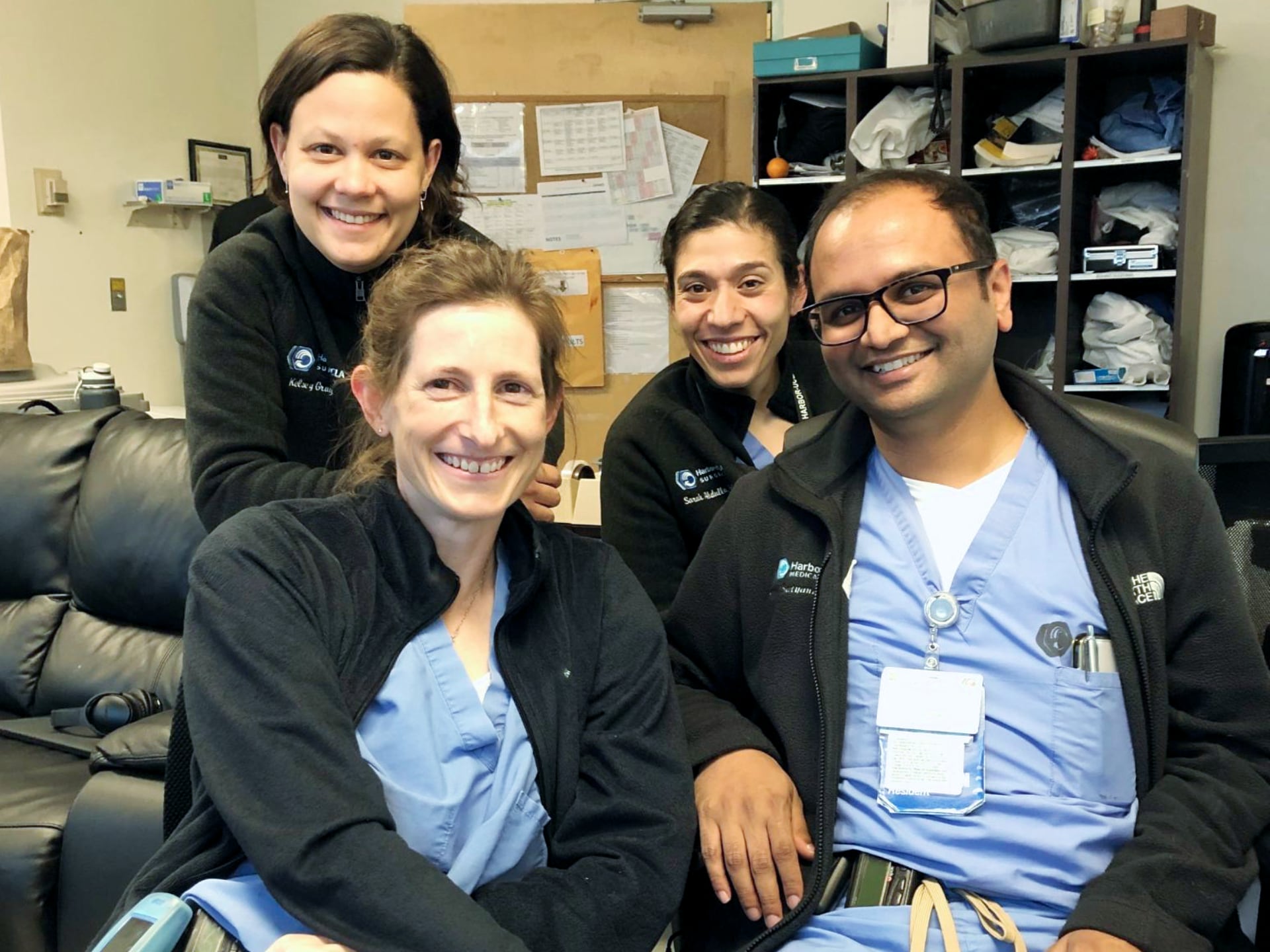 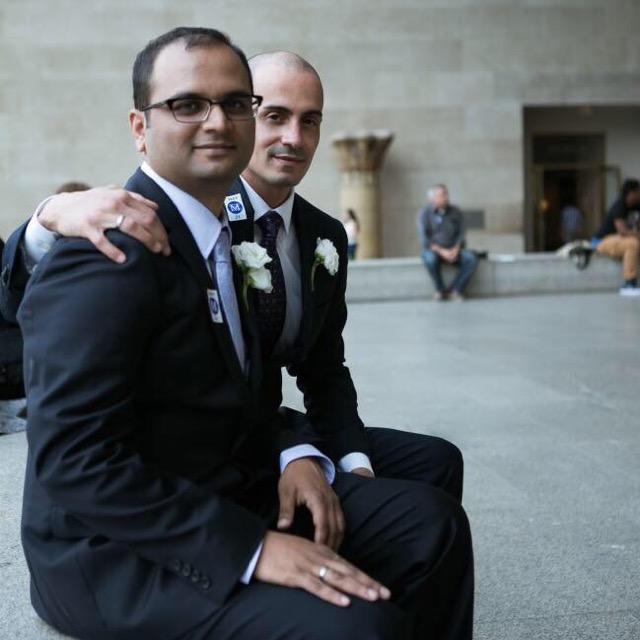 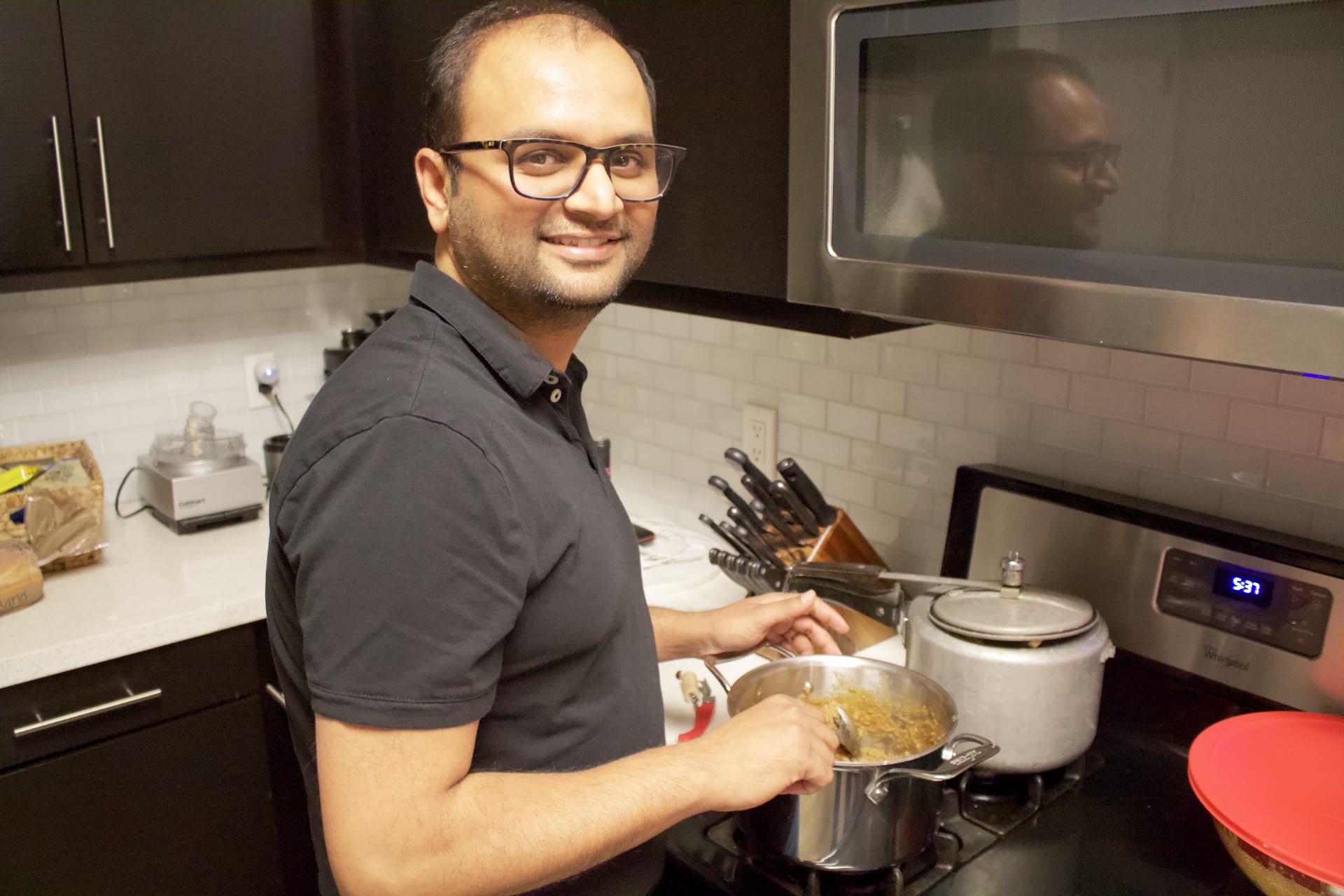 Although it took a lot longer than anticipated to reach his goal of becoming a certified surgeon, the 36-year-old would not change a thing.

Satyananda is finishing his final year of general surgery residency at Harbor-UCLA Medical Center. This summer, he will relocate to New York for a surgical oncology fellowship at Roswell Park Cancer Institute.

Though it required nine years of training in the U.S. to become a licensed surgeon and 27 years to find his life partner, he is proud of how things ultimately panned out and hopes to have a better relationship someday with his parents, who still disapprove of his identity.

“If I had stayed in India and not come to the U.S., my life would have really sucked. I would’ve been like a closeted gay person and without Keith. And that is not something which I want,” Satyananda said.

Satyananda and the gay community in India had to keep their love lives away from the public eye due to Section 377 of the Indian Penal Code.

Section 377 states that sexual acts that are done voluntarily against the order of nature were punishable by law.

On September 6th, 2018, The Supreme Court of India ruled to allow gay sex to occur among consenting individuals on Sept. 6, 2018.

According to Satyananda, online chat rooms made it easier for him and other gay men to coordinate gatherings for a night out at a bar.

“I wouldn’t have it any other way. The sacrifice was worth it.”

Satyananda’s dream was realized when he arrived in the United States nine years ago to live the life he has always wanted as an openly gay man.

Although being gay is a part of who he is, Satyananda believes that someone’s sexuality and private life should not impact how they’re treated in the workplace.

Though it took 27 years to find a man that would be his cornerstone and nearly 9 years in of medical training in the U.S. to becoming a licensed surgeon, he is proud of how things panned out.

“I wouldn’t have it any other way,” Satyananda said. “The sacrifice was worth it.”